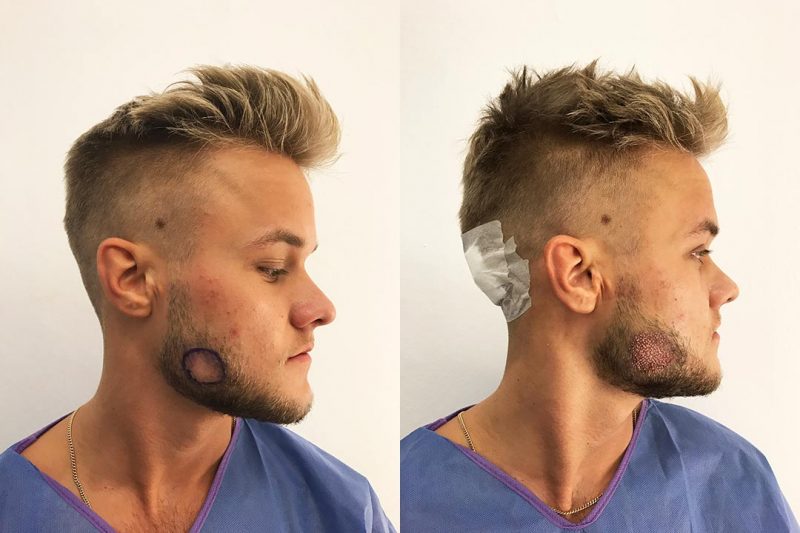 As a young man, Patric got a scar on his cheek that gave the appearance of a bald spot in his beard. After being bothered for some time by a bald patch in his beard, Patric sought help from Nordic Hair Clinic to see if it was possible to do a beard transplant.

The process begins with a free consultation

Patric booked afree consultation at the clinic in Gothenburg. At the consultation, he was told about the process of getting a beard transplant. Similar to a hair transplant on the head, hair follicles are moved from the neck to the beard area.

-I felt very calm before my procedure. Felt no anxiety at all. I had been so well instructed at my consultation beforehand that I felt very well prepared for how the procedure would go. The only thing I was a bit worried about was how I would look after the operation, says Patric.

During the procedure, Patric felt no major discomfort. He thought it would hurt, but felt nothing at all. The procedurewas much smoother than he had expected.

-I felt very good afterwards. Of course you were a little tired, but nothing more than that,” says Patric.

Patric’s thoughts after his beard transplant

Now that Patric’s beard has started to grow in the transplanted area, he says he doesn’t think about the fact that he had a beard transplant anymore. He waits expectantly for the final result, which he can see after 12 months.

-I’ve started to get my beard back and it feels great. I feel good that I have tackled it and done something about what was such a disturbing problem for me. If you feel uncomfortable with something and can fix it, I think you should do it. Especially when you are so well taken care of during the whole process as I have been here at Nordic Hair. Superb, professional service, says Patric. 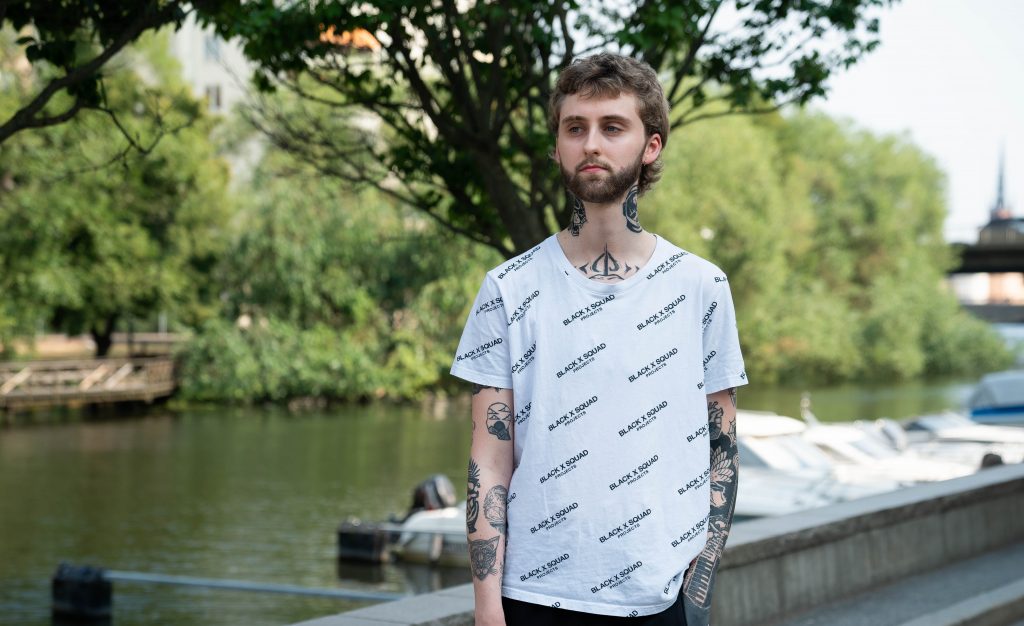 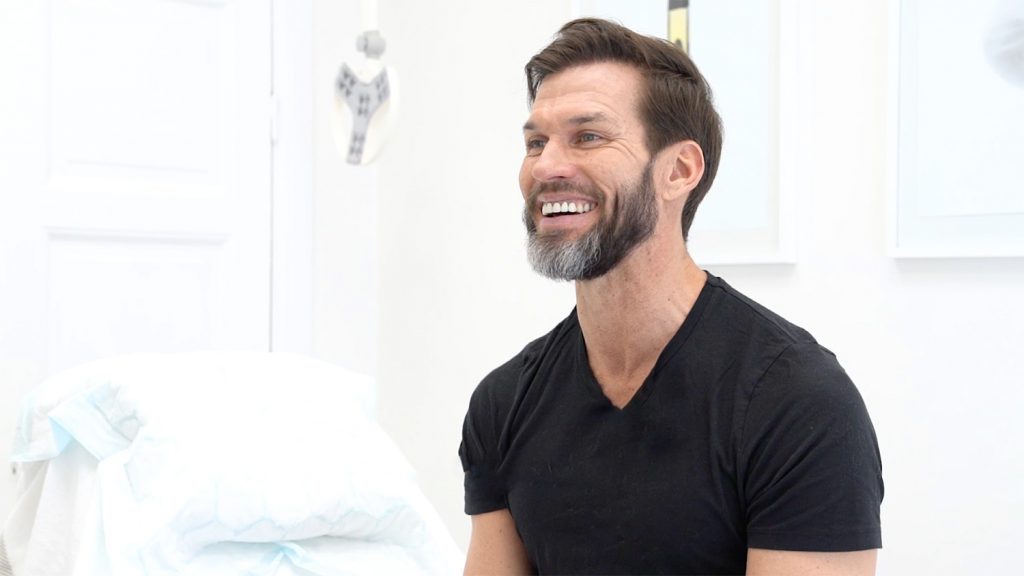