Josephine thought her hairline was higher up than she wanted. We filled her temples with 1,200 grafts.

Carl, 33, has been considering a beard transplant for the past two years. "I fit better with a beard because I have a slightly more angular face shape," says Carl. 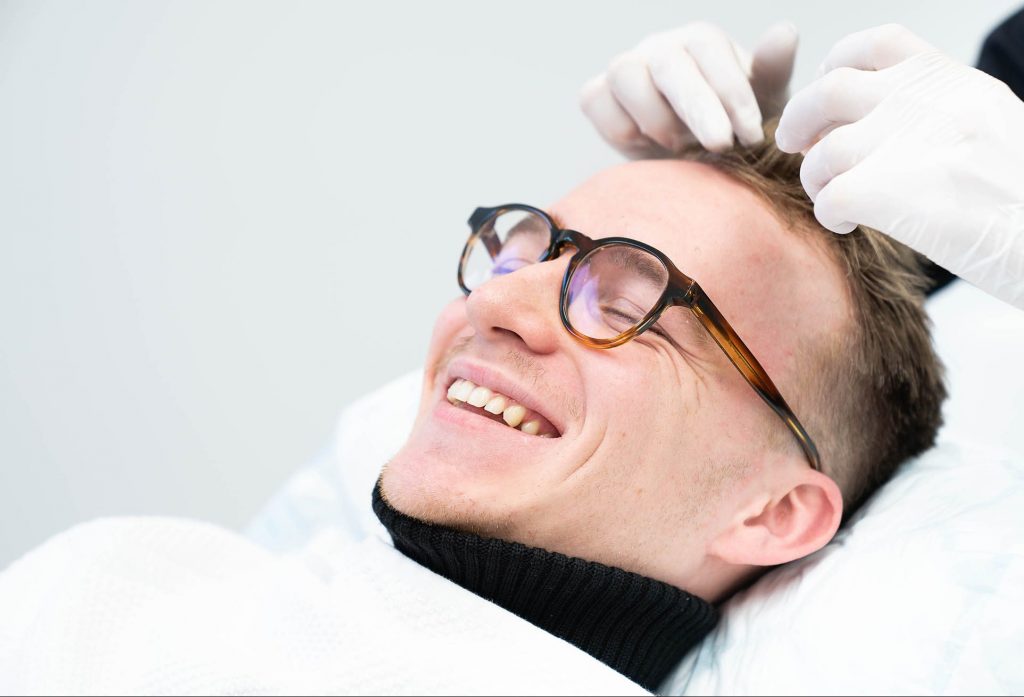 Alan visited us and thought he would need a hair transplant. But after a consultation, it was concluded that PRP treatments were more suitable for him.

A hair transplant was the only solution where Tommy could both keep his hair and continue his cancer treatment.

29-year-old Kushtrim decided to have a hair and beard transplant to even out his hairline and grow a thicker beard.

Christer has always had a full head of hair but began to notice that it was becoming thinner and the idea of a hair transplant struck him.