Sean Banan talks about his hair transplant in Hänt i Veckan

Sean Banan did an interview in Hänt i Veckan where he talked about his beauty procedure. He hired us for a hair transplant with 3,000 grafts.

From Hänt i Veckan:

“It’s hard to find someone more confident than Sean Banan, 33, but behind that cheeky facade, thoughts about appearance have been swirling.

– I’ve always had complexes about my slim body, my hairy butt and, in recent years, my thinning hair. But now I’ve done something about that,” Sean explains to Hänt.

Sean Banan, or Sina Samadi as he is known, has undergone a hair transplant in which around 3,000 hair follicles were removed from the back of his head and then carefully placed where they were needed.

– It was a slightly awkward procedure, I had to lie still for six hours while they used a microscopic drill to remove the hair follicles. but it was worth it. That short time makes an extremely big difference to the rest of your life,” says Sean, while feeling his scalp with his hand.

The transplant was done earlier this year, and now the results are really starting to show.

– It turned out much better than I expected. I can’t describe it in words, I never thought it would look this good. I feel more confident to go out without a cap on, I’m delighted!

However, Sean has mixed feelings about his decision to rectify a physical defect. He has always advocated, especially for children who are his main audience, that you should be happy with yourself.

– It felt like hypocrisy when I decided to do it, but now I’m going back to the way I looked before. And if you want to change your appearance, you should do it, I don’t put any values in what people do. But the important thing is that you do it for your own sake and never, ever for anyone else’s.

Sean Banan became single earlier this year after a turbulent on-off relationship that is now definitely over. In the process, his view of his appearance has awakened.

– I’m starting to care more about my appearance. Maybe because I’m single now. I’ve always thought that how I look isn’t that important, it’s what’s inside that counts. I thought the hair transplant wouldn’t make me feel better, but it DOES!” 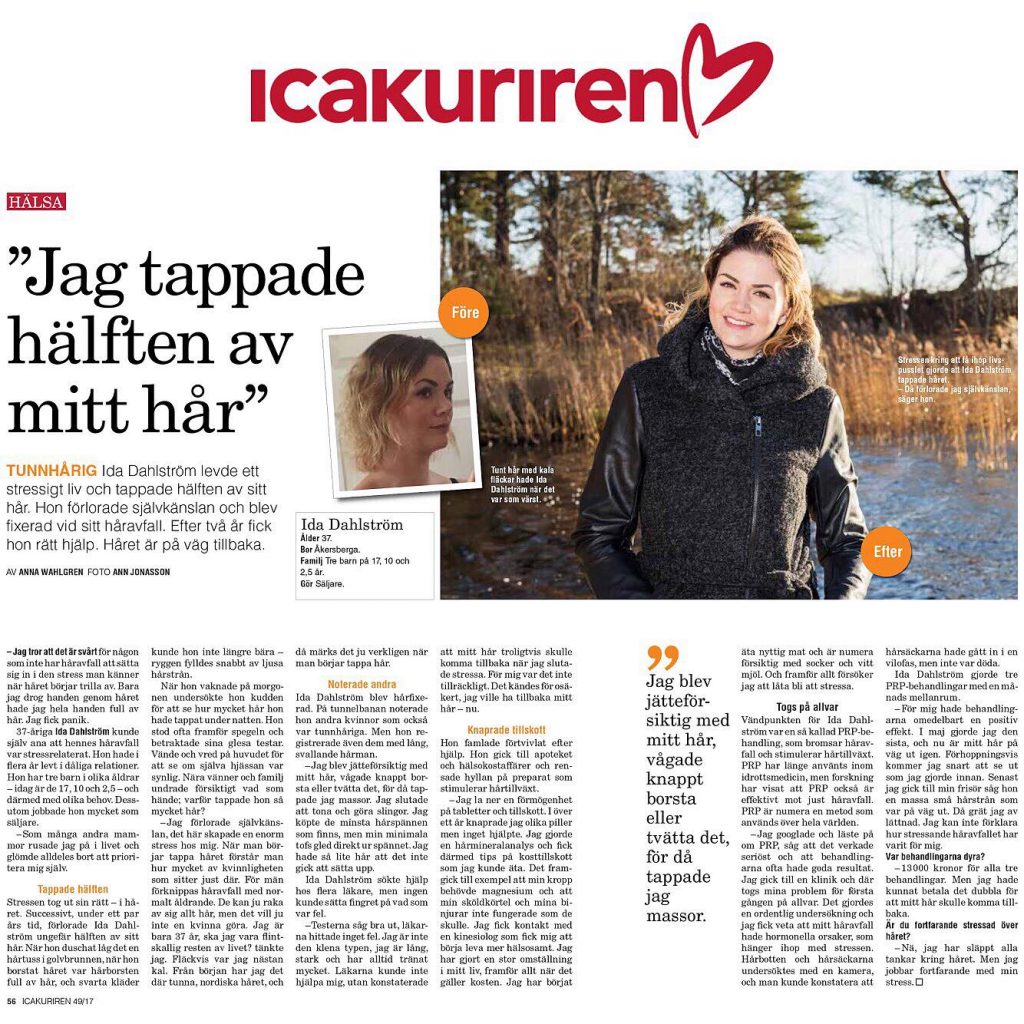 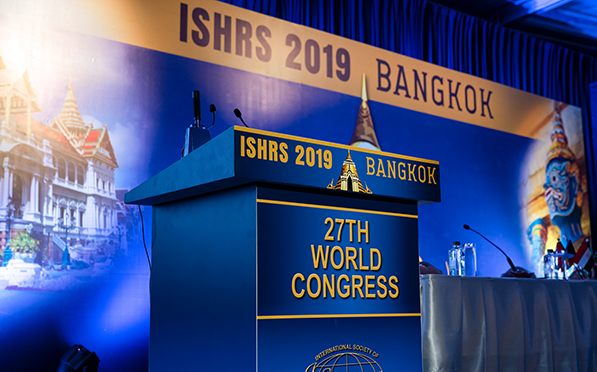 Nordic Hair at ISHRS in Bangkok