Sina’s transplant was to fill in the hairline, the folds and a little on the crown at the top of the head where the hair has started to thin a little due to hereditary hair loss. The operation went well and without any problems. It was only later, when Sina came home, that he had some problems with sleeping. Having to lie perfectly still for the first two nights made him sleep poorly. But since it was only for two nights and Sina was off work, it wasn’t a big problem, and he slept all the better when he had to go back to sleep as usual. Another thing that Sina found difficult was to refrain from sniffing for two weeks, as the nicotine can negatively affect the healing process. But a little sleep deprivation and craving for snus for two weeks is worth the results he can see today, he says. 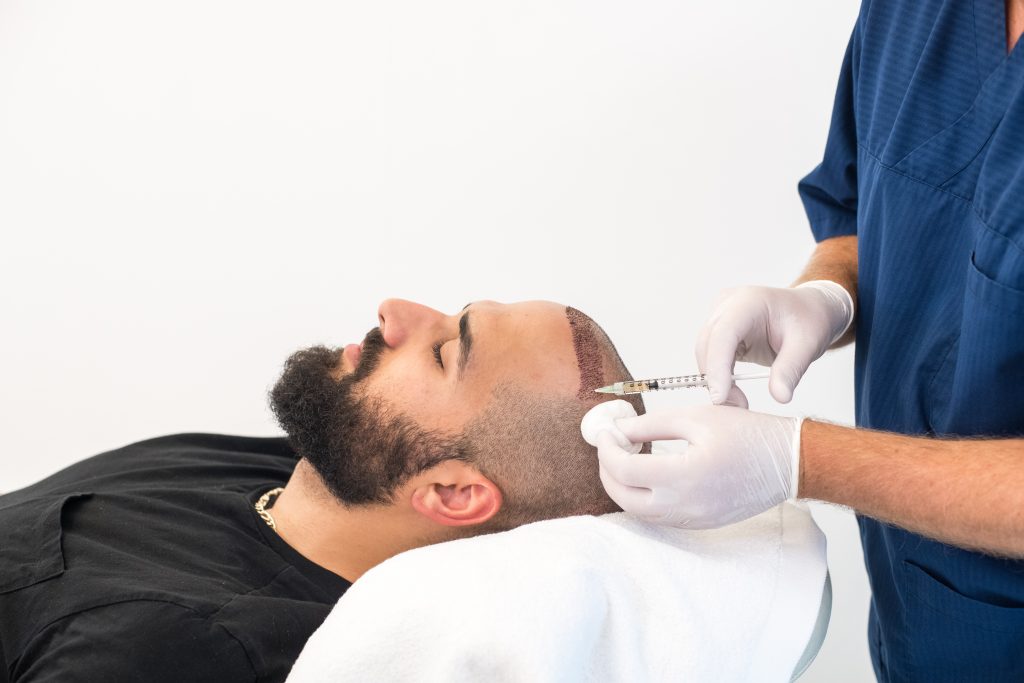 Sina says that the result is noticeable, and many people have commented on it. Although he likes to wear his cap and hat, he finds that taking them off is not as difficult today as it was before the transplant. Because Sina is so pleased with his results, he urges anyone considering a transplant to stop doubting and just get down to business and book a consultation. 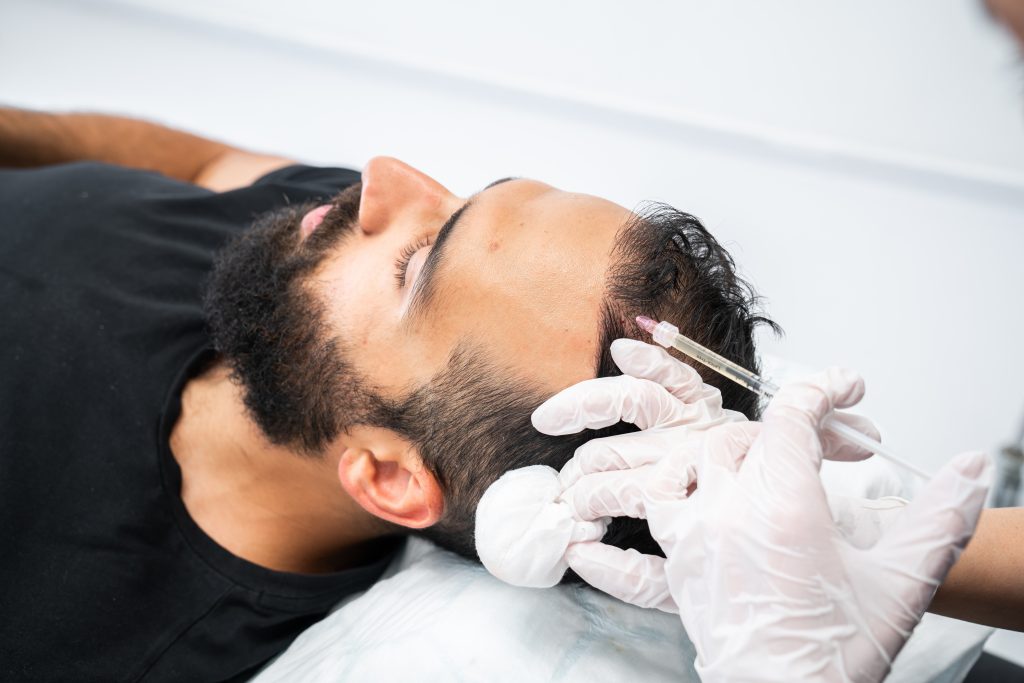 See more customers who have had a hair transplant with us