"I've waited a long time for this day"

Sahar has long missed having distinct but natural eyebrows. When Sahar saw that her friend had an eyebrow transplant with a very successful result, she booked a consultation with us.

Sahar has lost a lot of hair on her eyebrows and longs for naturally full brows again. She doesn’t want to get a tattoo or put makeup on her eyebrows every day to keep them visible. Not having natural eyebrows has also affected her self-confidence and self-esteem very negatively.

One of her friends had an eyebrow transplant, and the results made Sahar interested herself. She chose Nordic Hair Clinic because she felt safe and well taken care of. Sahar goes on to say that this is something she only does for herself and no one else, not even her husband knew she was having the procedure. She prioritized her eyebrows over many other expenses for a while.

Sahar says the procedure went well, but she was a little restless from having to lie still for so long. Otherwise, she is very pleased and very excited to see the final result. She would also like to say that she did not experience any pain or discomfort at all, the anaesthetic injection was felt a little but that was all. She advises anyone thinking of having the procedure to just get on with it and book an appointment, it’s worth it! 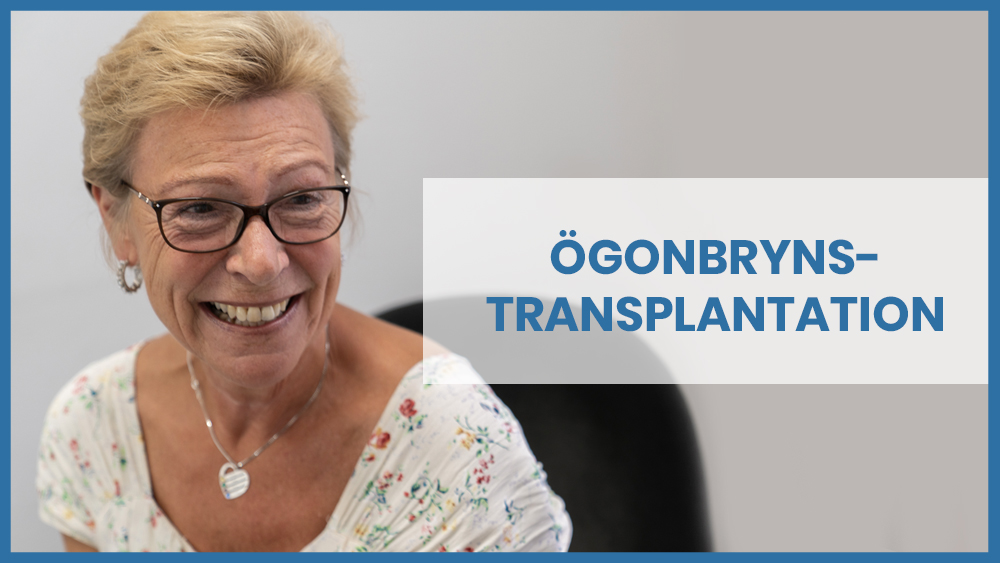