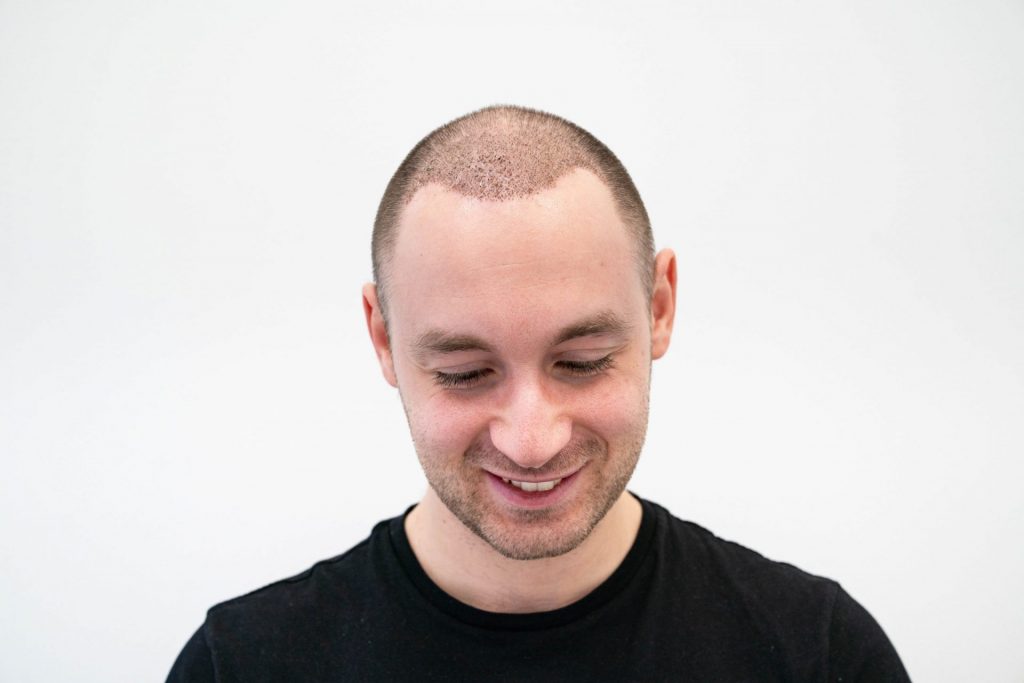 When Robert saw the results of relatives who had undergone hair transplants, he decided to take the plunge and get a new head of hair himself.

After the procedure, Robert feels relieved to have the transplant done and is looking forward to seeing the final result.

Robert wanted to even out his hairline and have denser hair growth, so he decided to have a hair transplant.

He says that although not many others may have noticed his thinning hair, it is something that has bothered him inside for a long time.

– Just walking in front of someone on the stairs has been hard,” says Robert.

– “In the family, we’ve always been very open about hair loss and joked about it because it runs in the family,” says Robert.

Being affected by male hair loss is more common than many people think. Over 70% of men are affected at some point in their lives.

– It’s a relief to take the first step and finally do a hair transplant,” says Robert. 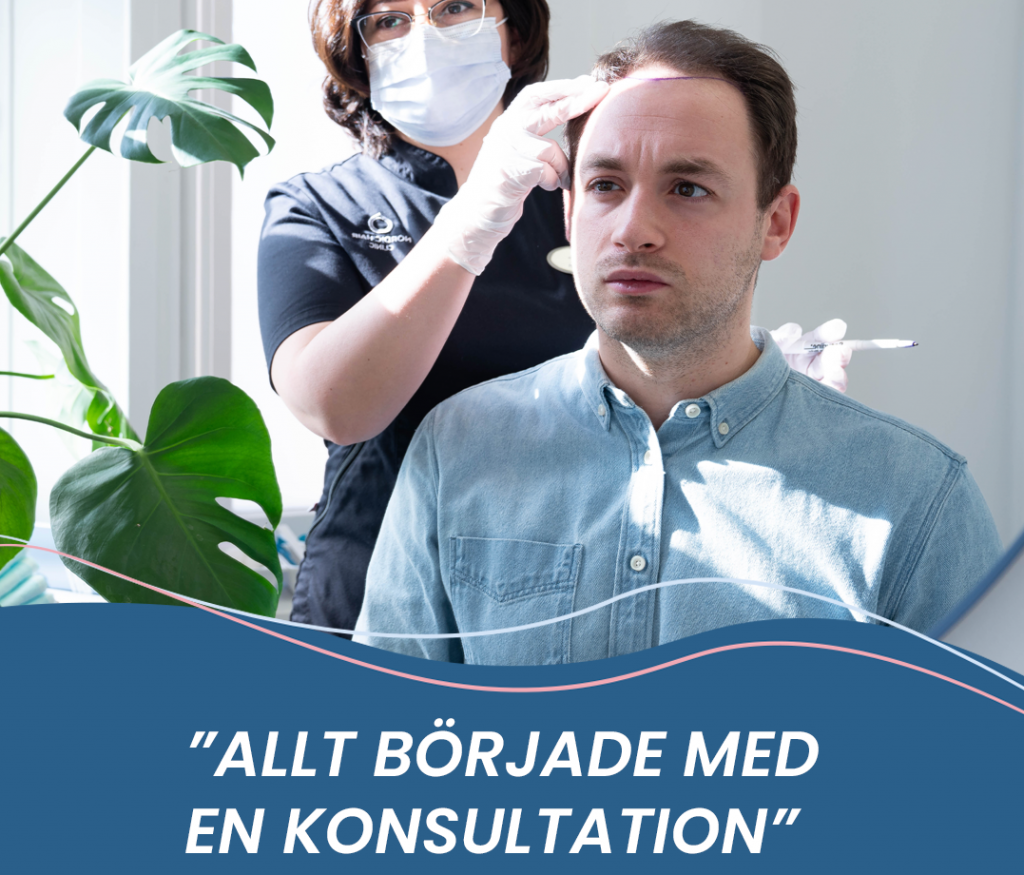 Robert recently went to Nordic Hair Clinic for his fourth and final PRP treatment, 12 months after his hair transplant.

We asked him what the whole process has been like.

– I did research on hair transplants for about 5 years. And it all started with a consultation at Nordic Hair Clinic, says Robert.

Robert thinks everything has gone smoothly. He has felt in safe hands from the reception and briefing to the procedure itself.a

– I don’t think it would have went as well abroad.

From the people Robert has told about the procedure, he has received only positive reactions.

Those he hasn’t told haven’t even noticed that he’s had a hair transplant, which he describes as “the very best part”. 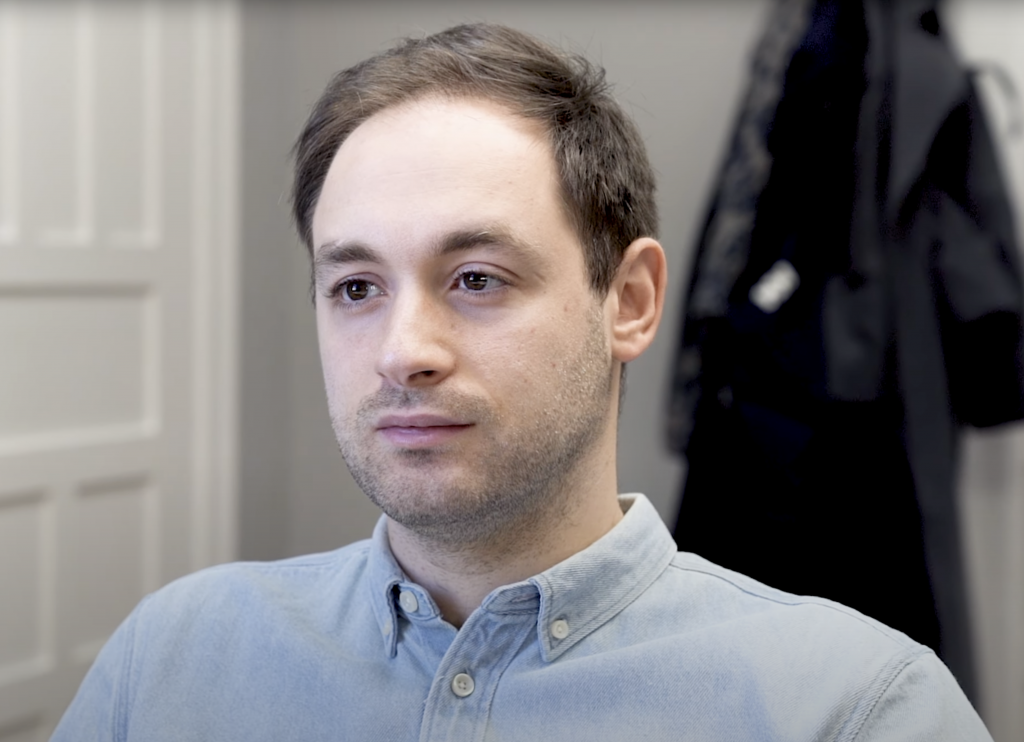