"I thought it would hurt more" 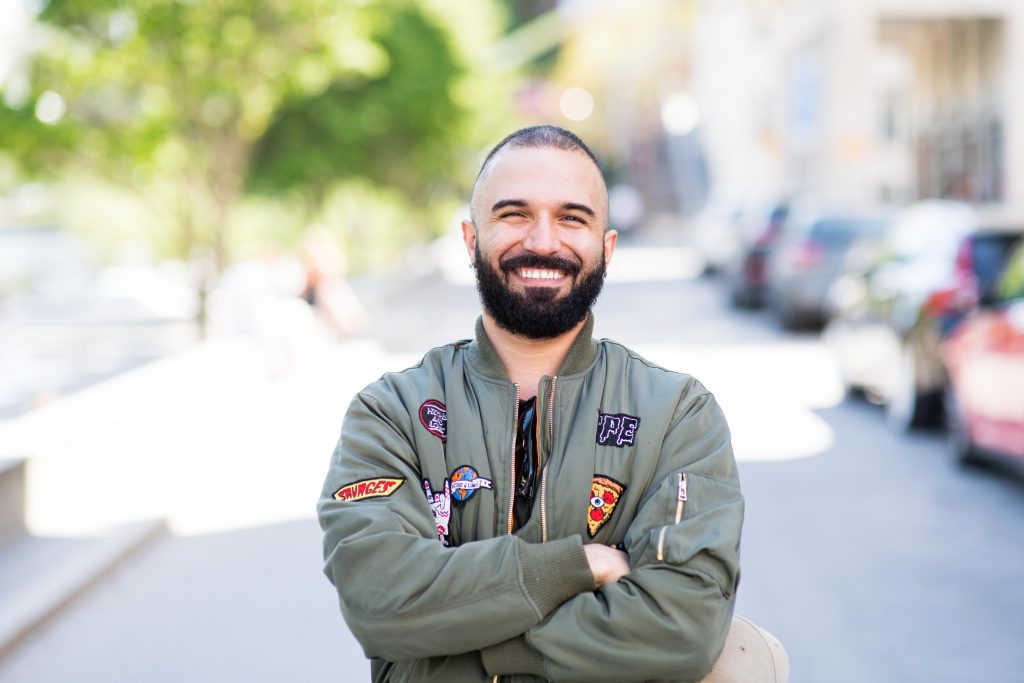 Sean has had a hair transplant with us after suffering from hair loss for some time. As a post-treatment, he will do 3 PRP treatments to speed up the healing process and stimulate the hair follicles to come on faster in the transplant area.

– I was nervous before the transplant, it’s not something you do every day anyway. But I felt I was in good hands after seeing the results from my friends who have been here,” says Sean.

How Sean felt the day after his hair transplant

– I thought it would hurt more but it actually didn’t hurt at all. At first when I got the anaesthetic it hurt a bit but then after the second, third shot it felt nothing. It was just to lie there and chill.

Sean felt a little uncomfortable sleepingin a sitting position for the first few days but felt no pain. He was given antibioticsand cortisone after his hair transplant. A course of cortisone works to reduce swelling and antibiotics counteract the risk of infection, but painkillers are not usually needed.

– When I woke up the day after the transplant, I felt for the first time that I wanted to go out without wearing anything on my head. Sean Banan always wears a cap. I was going to a meeting, but I walked around in the open. Even though there were some crusts and you looked a bit red, I got such a boost,” says Sean. 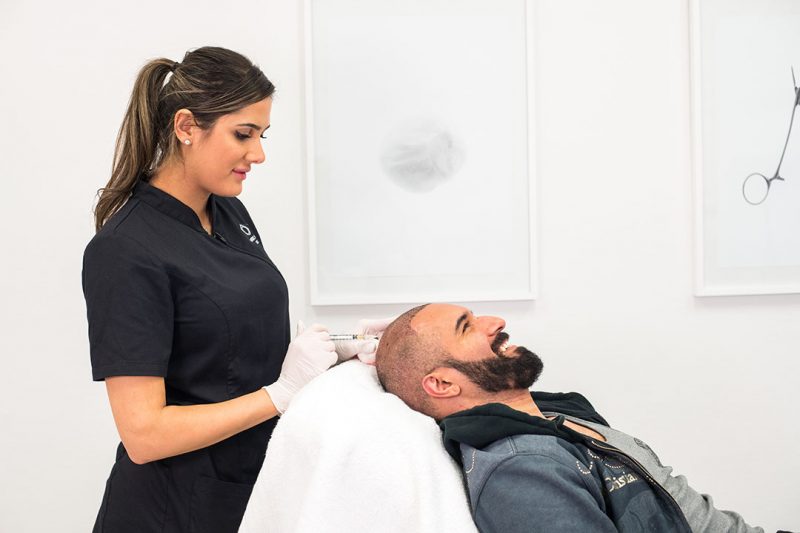 At first he was sore and red, but after a few days the scabs started to fall off and Sean thought it looked better and better.

– People see that there is a difference in me but they can’t put their finger on what it is. I tell them straight away that I’ve had a hair transplant and they want to talk about it. They don’t dare bring it up until I say something because it’s not exactly a big change in your appearance. You just have a little more hair. You just get a little better looking.

Sean has now had his first PRP treatment and is looking forward to seeing more results from his hair transplant.

– It wasn’t as bad as I thought with PRP treatment after the transplant. It’s just a bunch of little pricks that go down 1-2mm under the skin. It’s not so bad at all. It’s healthy and it speeds up the healing process,” says Sean.

During a PRP treatment, the blood plasma containing growth factors is separated from your own blood by centrifugation. The plasma is then absorbed and injected into the scalp to stimulate the hair follicles so that the hair becomes stronger, grows faster and speeds up the healing process after a hair transplant.

– The procedure doesn’t take long at all, maybe only 10 minutes. Max 15 minutes. It’s worth every pinprick. Like I said, it doesn’t hurt a bit. ‘After a hair transplant, you’re experienced with all the needle sticks, I can tell you, so a PRP treatment will be no problem,’ Sean says, laughing.

Watch the video interview below about how Sean felt before and after his procedure. 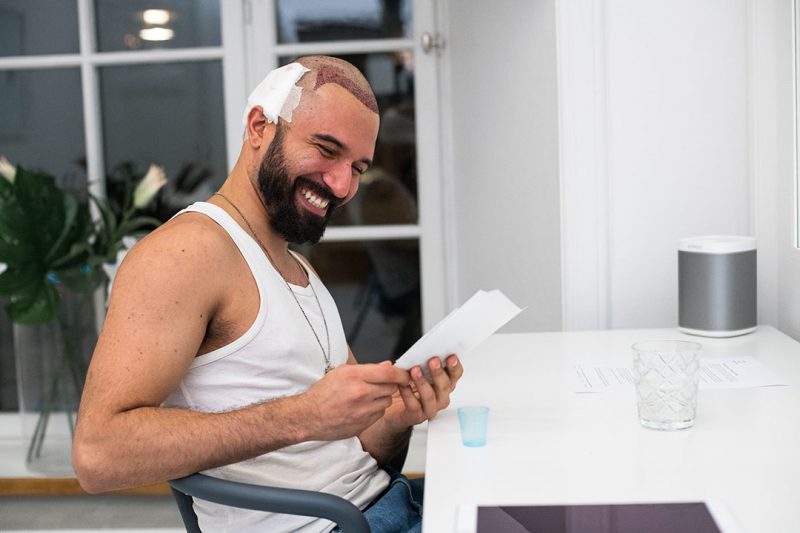