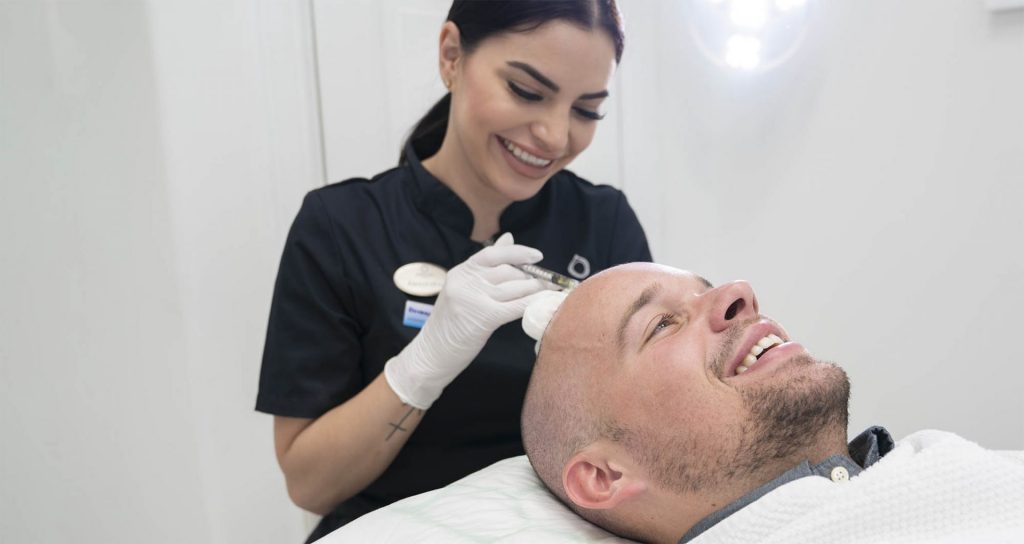 In his 20s, Carl found that his hair began to thin out at the roots, and since then his hairline has continued to creep upwards. Carl had been meaning to do a hair transplant for some time, but couldn’t because the timing wasn’t right. When conditions changed, he decided to move his hairline down and have a hair transplant.

Carl decided to have a hair transplant early on as he sees it as an investment.

– Every year that goes by is a lost year that you could have had a hair that you want,” says Carl.

The first step was to book a consultation and then let the information sink in. Then Carl gradually began to decide to make an appointment for a hair transplant.

– Nordic Hair Clinic’s large flow of customers feels safe, so most hair transplants with them have turned out well, says Carl. 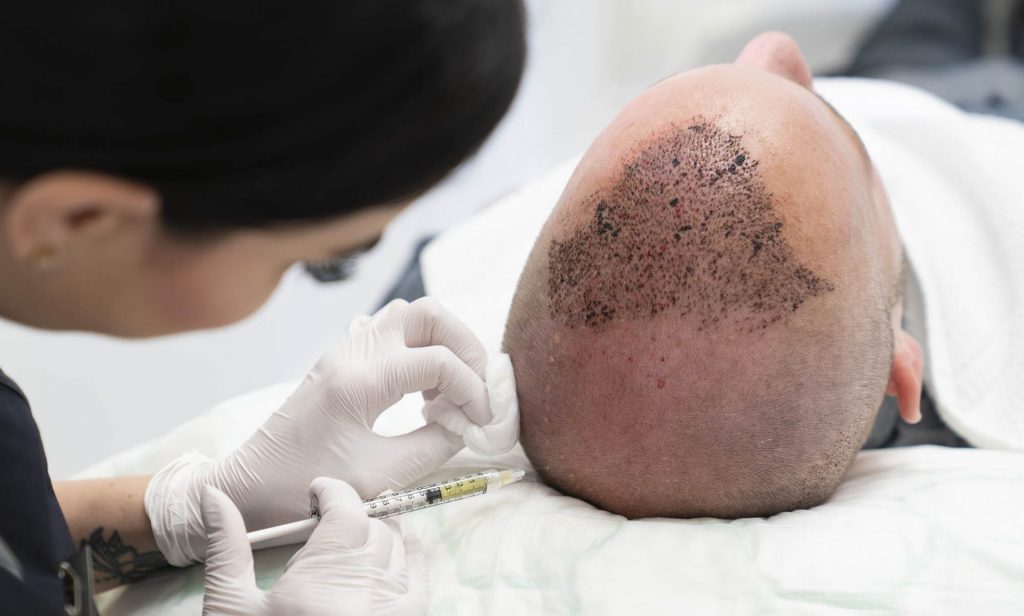 During and after the hair transplant

The operation went faster than expected according to Carl, his hair transplant took about 4 hours. He thought that the local anaesthetic was very painful but that you could stand it. He felt well taken care of

After the hair transplant, Carl planned to stay at home to give himself the best chance of achieving the best possible result.

– If you want it to be good, I think you have to put a lot of energy into the follow-up work. So that you don’t pay so much money and don’t give the chance to get as good a result as possible. Aftercare is not unreasonable, but you need to plan and follow the recommendations of the clinic, says Carl.

Carl’s hope is that the hair transplant will go well and he’s excited to see the final result. After two weeks, he can see that his hair has started to grow, which is positive. However, he is prepared for the transplanted hair to fall off before it grows back, which it does after a hair transplant.

Carl’s recommendation to others who are thinking of having a hair transplant is to do one.

– Stop feeling bad about looking in the mirror, take the opportunity, is Carl’s recommendation to others who are thinking of having a hair transplant. 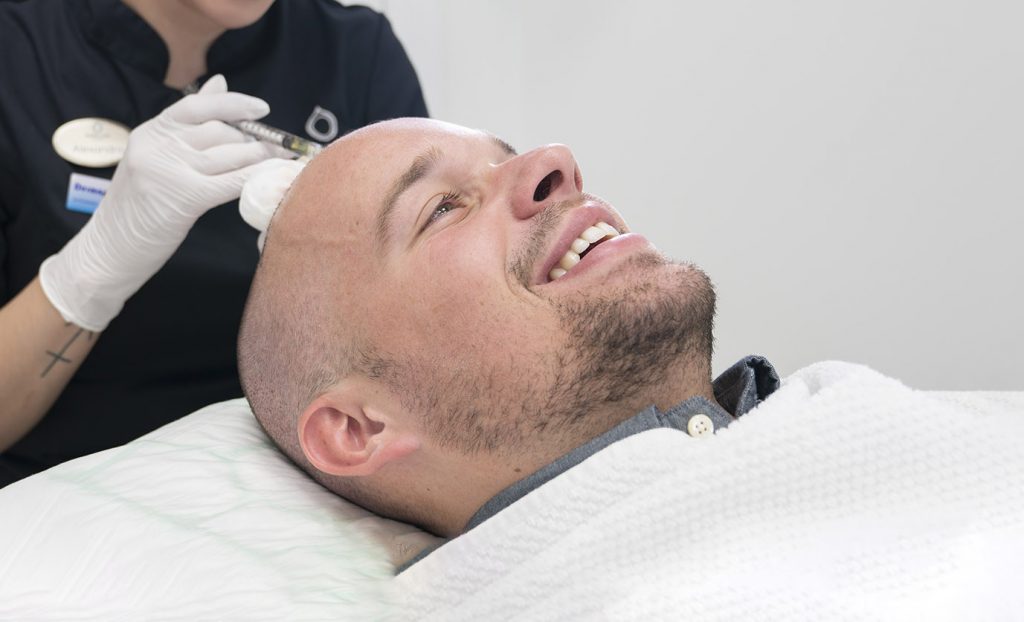