"The treatment was quick and felt very relaxed" 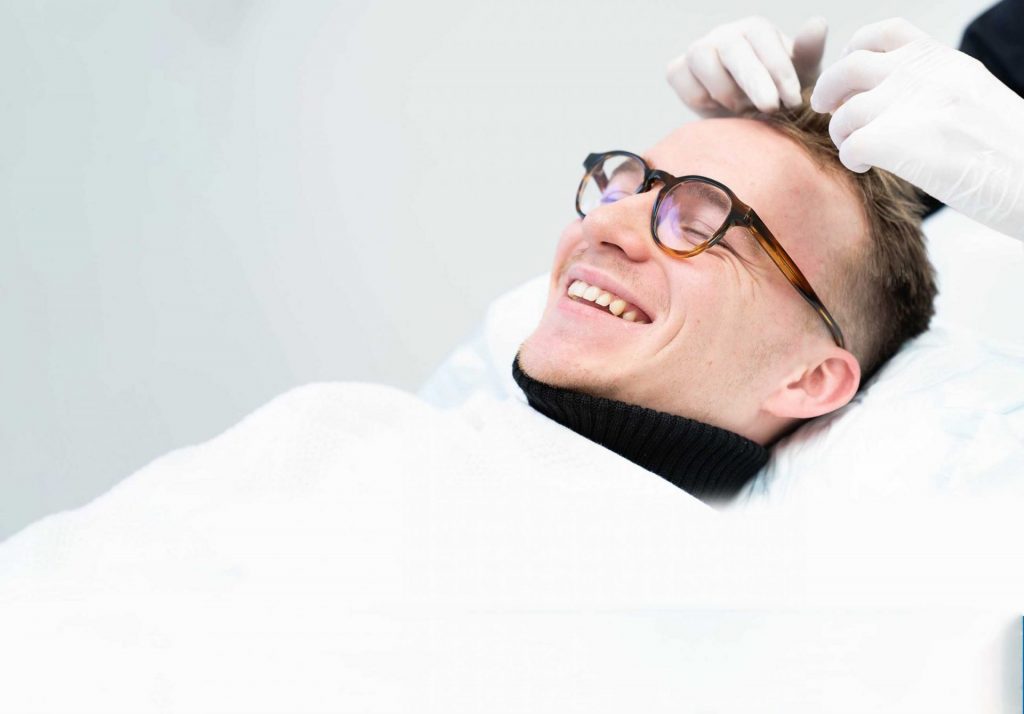 Alan visited us and thought he would need a hair transplant. But after a consultation, it was concluded that PRP treatments were more suitable for him.

Alan from Stockholm has been named Sweden’s best barber 2019 and runs together with his father the salon Mannerståls herrfrisering. Alan has had his first PRP treatment at Nordic Hair Clinic and thought the treatment would hurt, but he was pleasantly surprised to find that it didn’t hurt that much.

– I’m not that afraid of needles, probably because I have diabetes. The treatment was quick and felt very relaxed The most painful part was when they drew blood,” says Alan. 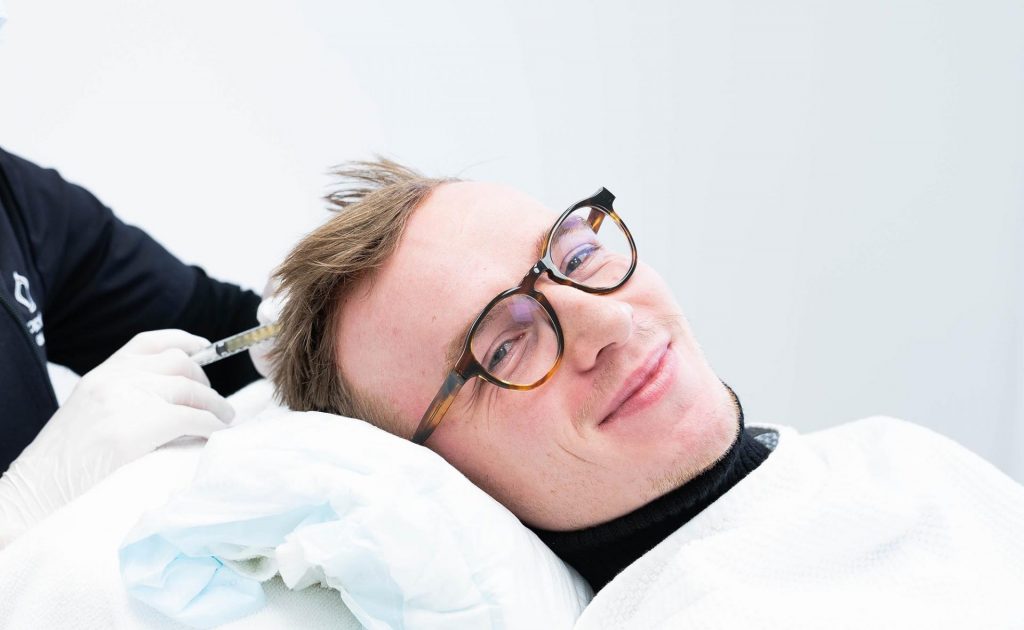 This is how PRP treatment works: 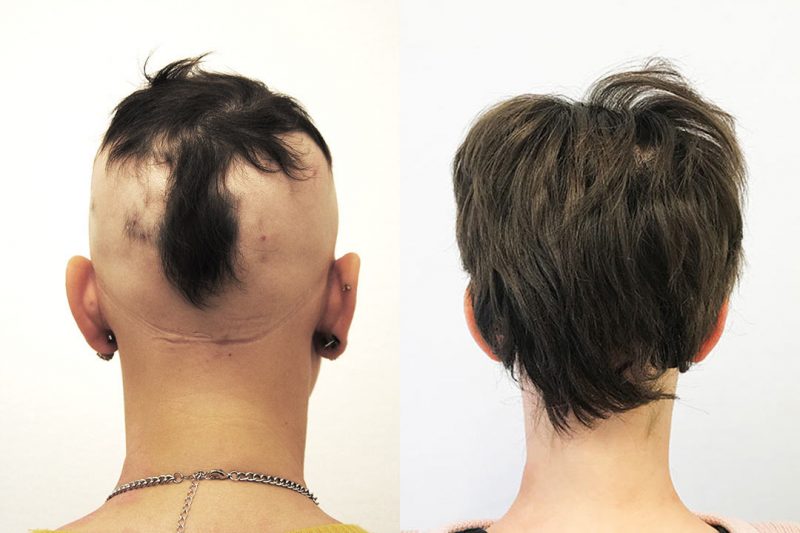