Ringworm is a fungal infection of the scalp

Ringworm has nothing to do with worms – it’s a fungal infection. Ringworm is primarily an infectious skin disease and can occur anywhere on the body. But if it develops on the scalp, it can cause patches of hair loss.

When it occurs on the scalp, the professional term for ringworm is “tinea capitis”. Ringworm is the same as athlete’s foot. The same type of fungal infection can also affect nails.

Ringworm on the scalp usually starts as a small pimple that gradually grows in size, leading to patches of temporary baldness. The fungus enters the hair fibres in the affected area.

These hairs become brittle and break off easily, leaving a bald spot on the skin.

The affected areas are often itchy, red and inflamed. They are identified as scaly patches with blisters and secretions.

The areas are usually redder around the outside with a more normal skin tone in the middle. This can give the impression of a ring – hence the name ringworm.

Globally, the fungus Microsporum audouini is a very common cause of ringworm but Trichophyton tonsurans can also cause tinea capitis.

Other fungi that can cause tinea capitis include Trichophyton schoenleinii, Trichophyton megninii in southern Europe and Africa, and Trichophyton violaceum in the Middle East.

The fungus Microsporum gypseum can sometimes cause tinea capitis. This fungus is common in soil and can be transmitted to humans through contact with infected animals.

You can also get ringworm from animals that carry the fungus. Cats in particular are common carriers. Ringworm is contagious. It can be transmitted from one person to another through skin contact.

You can also catch ringworm through contact with infected objects such as combs, unwashed clothes and showers.

Treatment of ringworm varies depending on the affected areas. Some types of ringworm disappear spontaneously and no treatment can be given.

Otherwise, an antibiotic called griseofulvin is often used. Griseofulvin is very effective against fungi in hair and skin but it is not so good at treating yeast or bacterial infections.

The antibiotic binds easily with keratin – an important component of hair, skin and nails. Griseofulvin blocks the fungus from attacking keratin.

Recently, some fungi that cause tinea capitis have developed some resistance to the drug griseofulvin and thus require higher doses and longer treatments.

As an alternative to griseofulvin, newer anti-fungal drugs such as Terbinafine, Itraconazole and Fluconazole can be prescribed.

Find out how your hair is doing 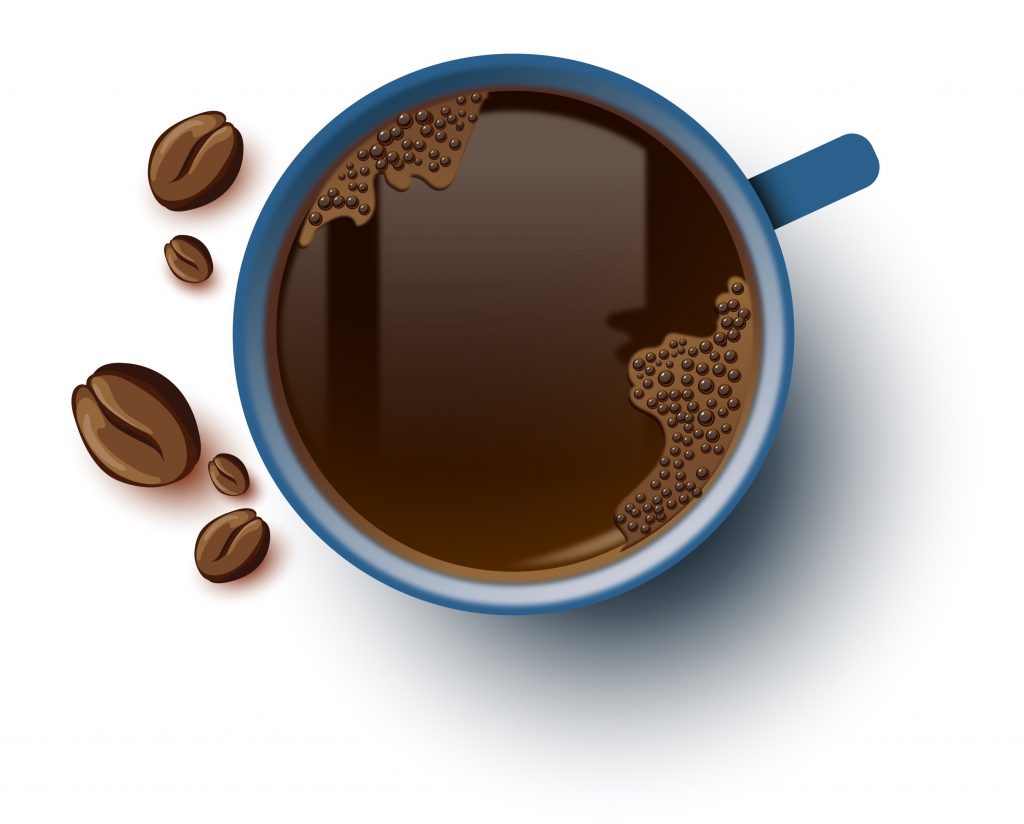 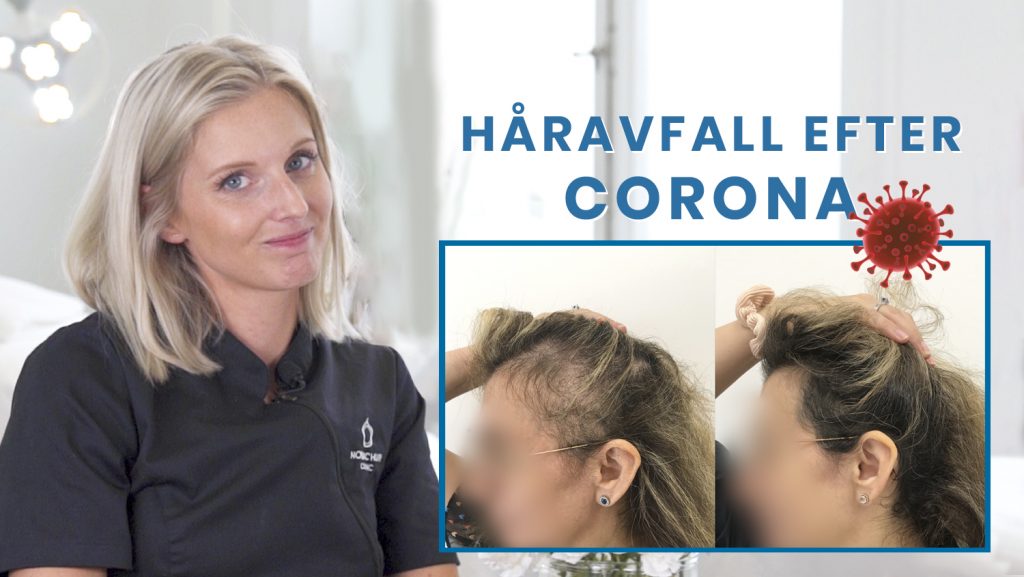