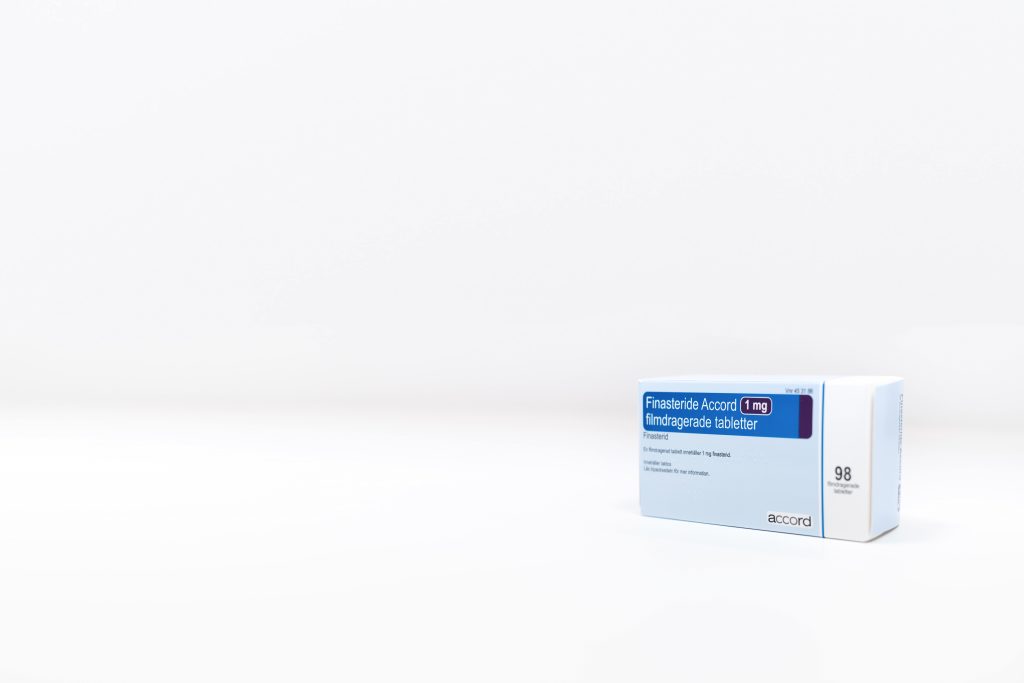 We get a lot of questions about male pattern baldness medicines and the difference between Propecia, Proscar and Finasteride.

Propecia™ is a brand and a name of a medicine for male pattern baldness. Proscar is another drug that also contains the same active ingredient, Finasteride – which is also found in Propecia.

Finasteride is thus the substance found in both Propecia and Proscar™.

What is the difference between Propecia and Proscar?

Men with relatively mild hair loss can definitely be expected to benefit from taking Propecia. The further the hair loss, the less effect the medicine will have.

You should also be aware that Propecia should be taken every day and if you stop taking the tablets, any hair regrowth will return to its previous state.

Proscar also contains Finasteride but is a medicine for prostate problems caused by an enlarged prostate.

On paper, the difference is not huge as both drugs contain the same active ingredient. However, Propecia is developed with hair loss in mind while Proscar is focused on prostate problems.

Want to know more about medication for hair loss? 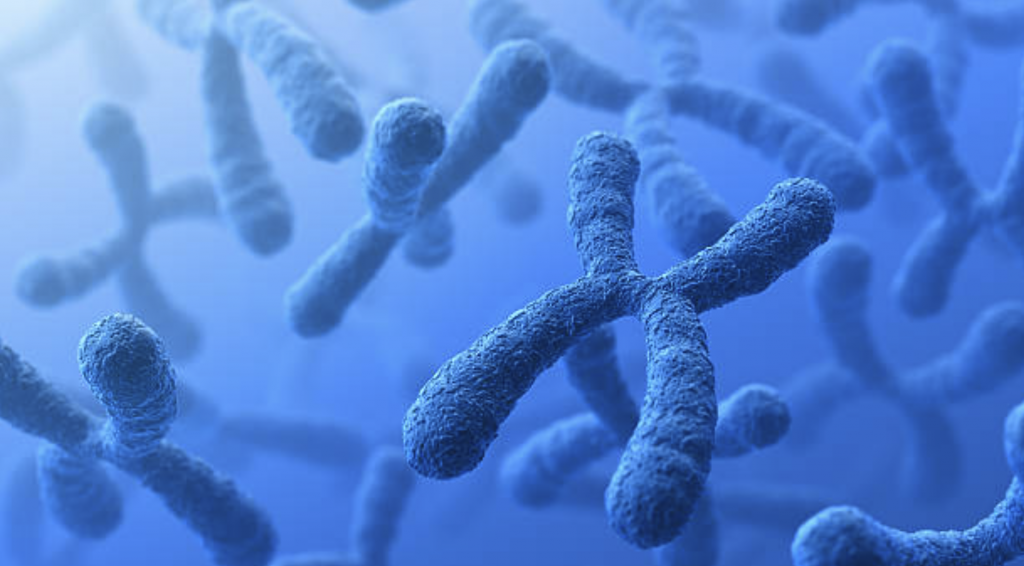 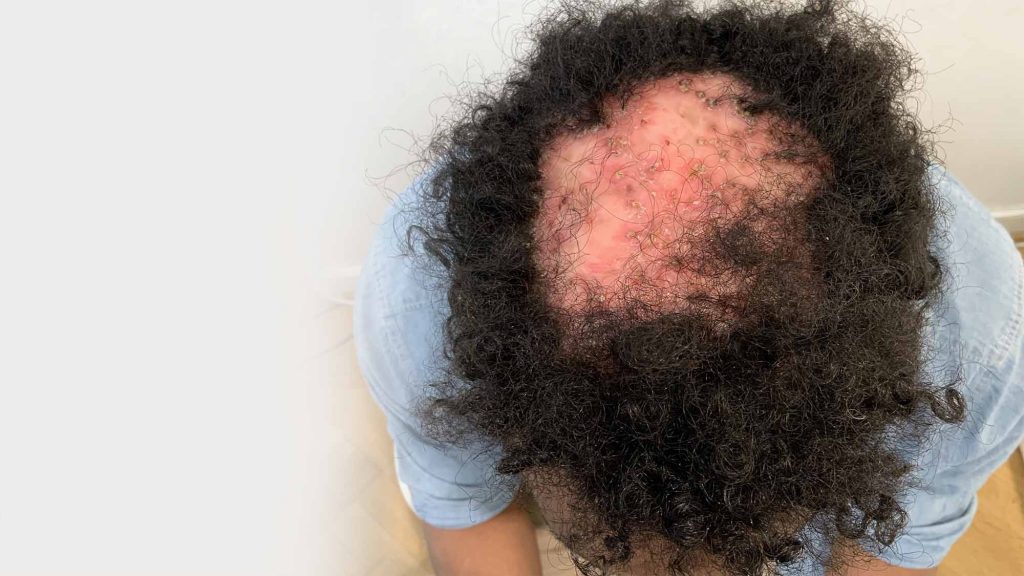