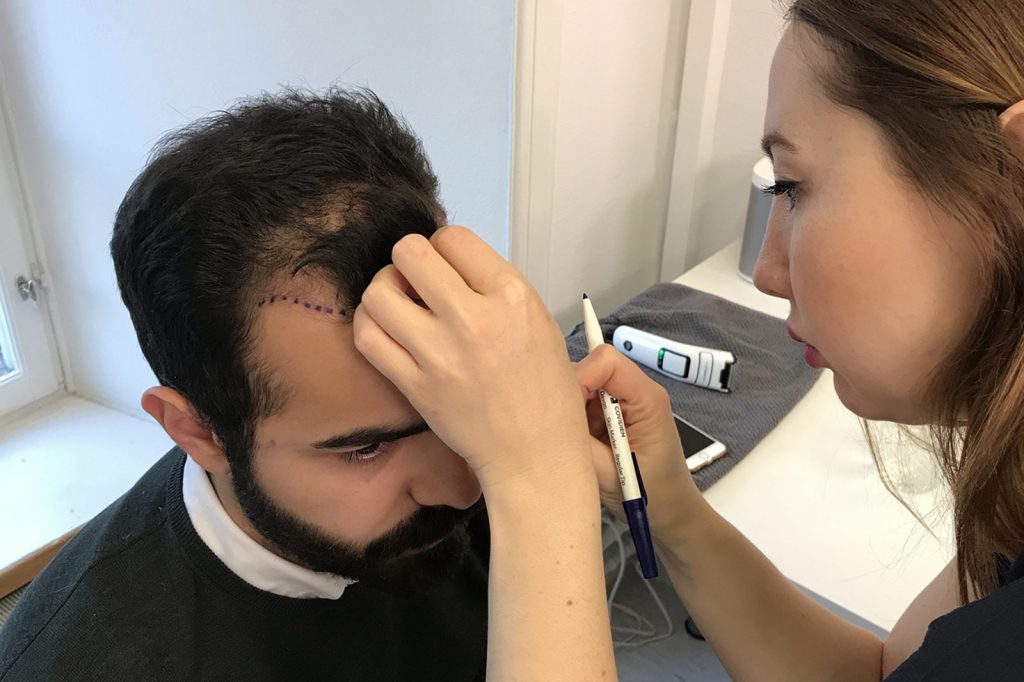 25-year-old Benji from Stockholm started getting thinning hair at an early age. His father and older brother went bald at a young age. As hair loss is hereditary, Benji wanted to avoid becoming hairless at a young age.

Daniel's hair is important to him. In recent years, he has complained about his thinning hair to friends and acquaintances.

Rickard&#8217;s permanent solution to hair loss in the family

Rickard 34 years old started losing hair at the age of 26. The more hair he lost, the more uncomfortable he began to feel. 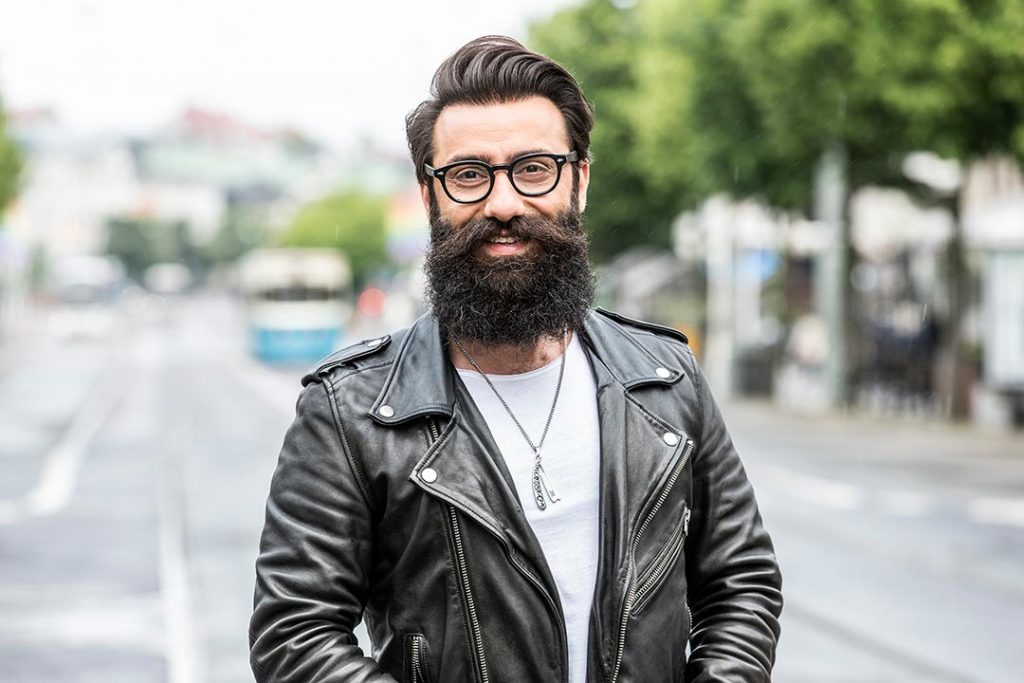 Iman from Borås started losing his hair at the age of 17. It started with a receding hairline and thinning bangs. Finally, even the crown was bald. 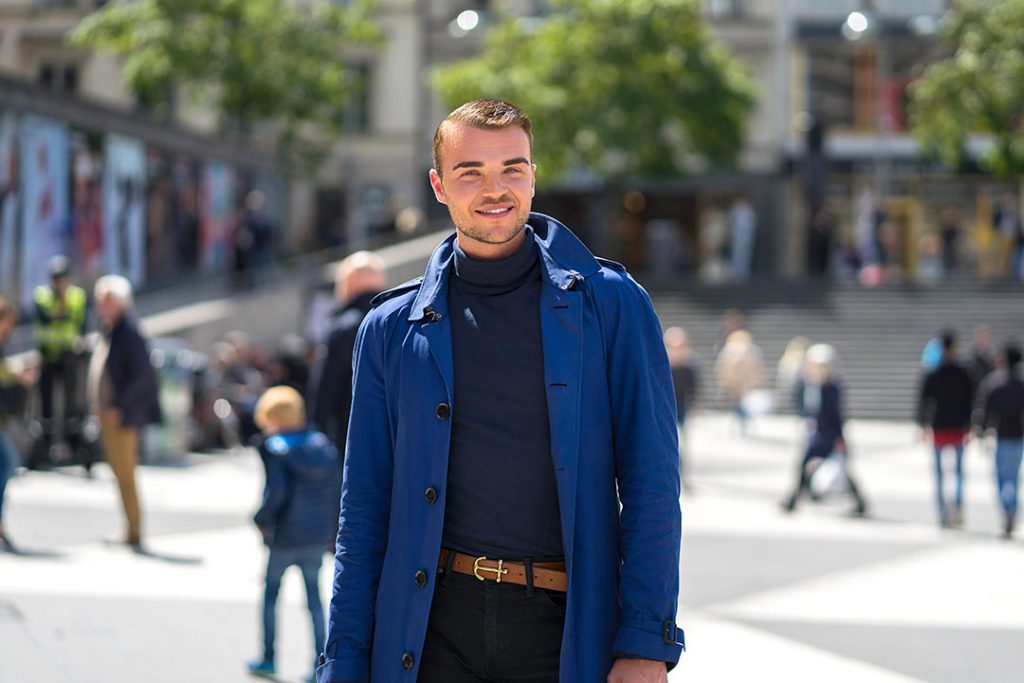 At a very young age, Richard began to reflect on the fact that his hair was thinning and his hairline was creeping upwards. "It's all right, as long as you don't get bald," Richard used to think at the age of 22.

Ako has always had thin hair since he was a little boy and at certain times it was thinner than others. Since thinning hair runs in the family, he decided to seek a solution to the problem.